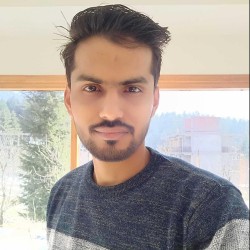 Here the 3 most anticipated games slated to come out in October 2018.

Forza Horizon 4 is an upcoming open world racing video game developed by Playground Games and published by Microsoft Studios. It will be released on 2 October 2018 on Xbox One and Windows 10 after being announced at Xbox's E3 2018 conference.

Call of Duty: Black Ops 4 is an upcoming multiplayer first-person shooter developed by Treyarch and published by Activision. It is scheduled to be released worldwide on October 12, 2018, for Windows, PlayStation 4 and Xbox One.

Battlefield V is an upcoming first-person shooter video game developed by EA DICE and published by Electronic Arts. It will be released worldwide for Windows, PlayStation 4, and Xbox One on October 19, 2018. The game will continue on from its precursor Battlefield 1 by focusing on World War II.